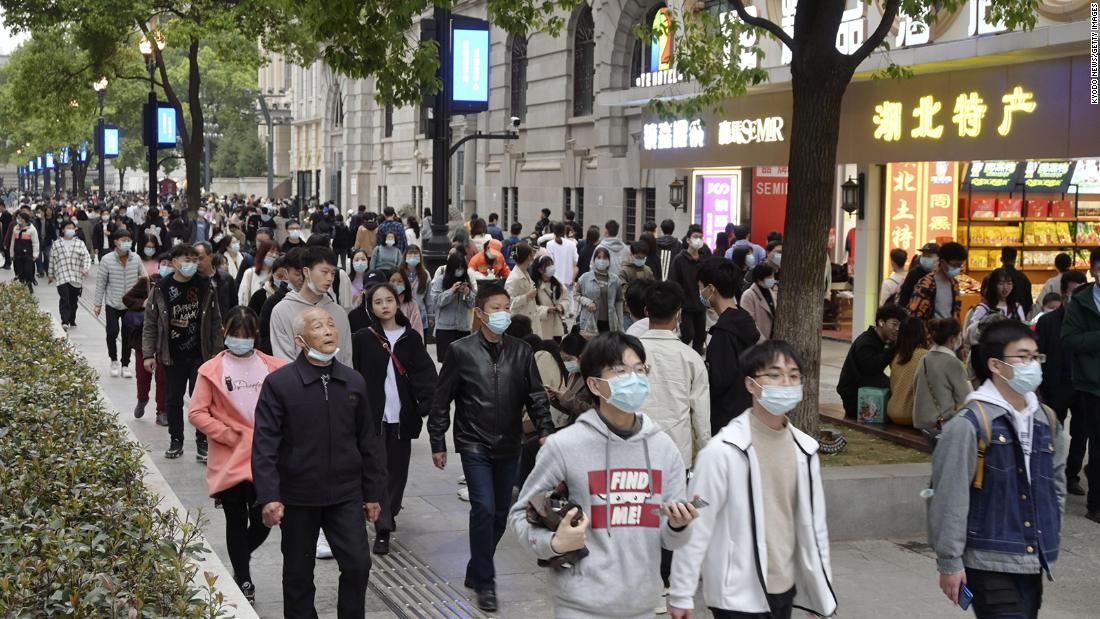 The world’s second largest economy grew 18.3% in the first quarter of 2021 compared to a year earlier, according to government statistics released Friday. That’s the best quarterly growth since 1992, when China started publishing such figures.
The surge is mainly because of a low base effect, as China had shut down large swaths of its economy in early 2020 to contain the coronavirus outbreak. On a quarterly basis, the Chinese economy grew only 0.6% in the January-to-March period, according to the government. In the fourth quarter of 2020, the economy had expanded 6.5%.

The world’s second largest economy has performed well relative to the rest of the globe. China was the only major economy to record growth in 2020, expanding 2.3% as many countries struggled to contain the coronavirus pandemic. Chinese authorities called last year’s performance “better than we had expected.”

Earlier this week, customs statistics showed the country’s imports jumped more than 38% last month in US dollar terms compared to a year earlier, a sign that demand within China is picking up. Exports grew by nearly 31%.
Share