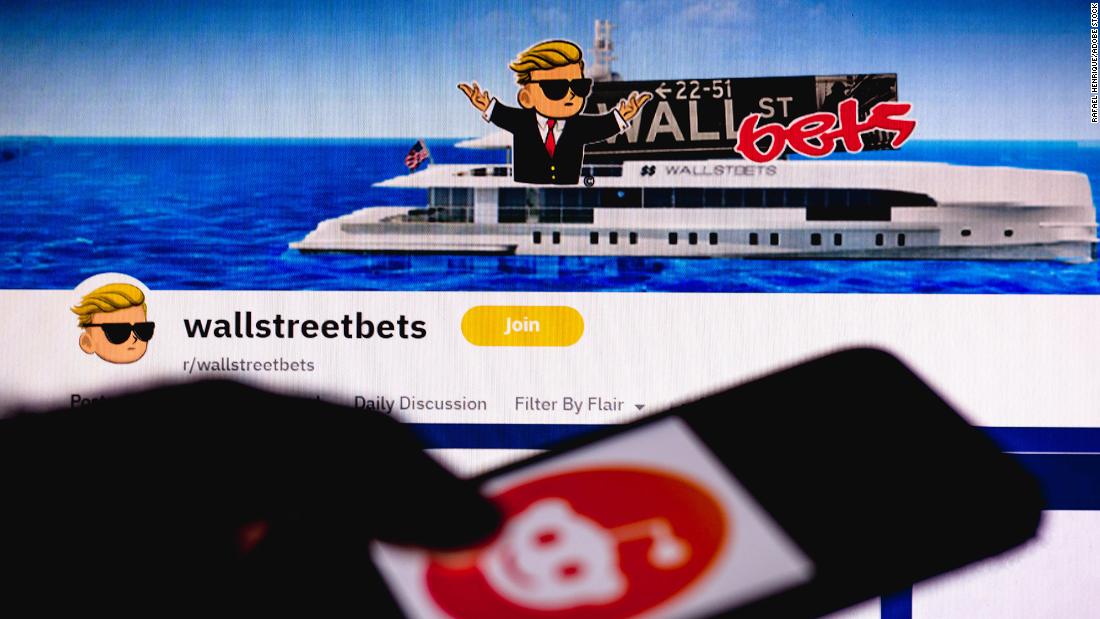 Around mid-January, shares of GameStop (GME) — a brick-and-mortar retailer that most analysts expected to go the way of Blockbuster — began surging, fueled by a pile-on of day traders from the WallStreetBets forum on Reddit. They were doubling, tripling, their positions by the day, chanting “diamond hands,” and “to the moon,” rally cries to hold onto their shares rather than cash out. The term “meme stock” sauntered into the mainstream.

Better still, these amateur traders, who winkingly referred to themselves as “Apes,” were sticking it to the fat cats on Wall Street who’d heavily shorted GameStop. The more people tried to dismiss the Reddit crowd — Citron Research called them “the suckers at this poker game” — the more they drove up the stock, squeezing the short sellers.

In the end, the GameStop rally sent the stock up 1,600% before coming back down to Earth. Citron, meanwhile, shut down its short-selling business after the episode. Melvin Capital, one of Wall Street’s elite hedge funds, was so financially gutted it had to be bailed out by two other firms. The Apes rejoiced. Who’s the sucker now?

It looked, in the moment, like David had taken down Goliath. But the giant was merely caught off guard.

The GameStop saga, brief though it was, marked a turning point for Wall Street. Did the Apes overthrow the establishment? No, far from it. But the spectacle of the uprising was every bit as important as the result. Once GameStop caught the public’s imagination, Wall Street could no longer afford to dismiss social media or the investors who congregate on it.

“Most people saw it as this revolution,” says Spencer Jakab, a Wall Street Journal columnist and author of a forthcoming book about the GameStop rally. “And a lot of young people are still convinced that they’re fighting some kind of virtuous fight against evil hedge funds… but, basically, the story is the same: If you think you’ve figured something out to beat Wall Street, you probably haven’t.”

The Reddit army’s moment fizzled in early February when GameStop cratered to around $45. Those who joined late, buying the stock at its peak of around $480, were left with huge losses. These days, GME trades around $145 — up nearly 700% for the year, but far from January’s highs.

Jaime Rogozinski, the founder of WallStreetBets, acknowledges that what happened with GameStop wasn’t a revolution per se, but that doesn’t mean the community or the ethos that guided it — sniffing out market inefficiencies and exploiting them for profit — is dead.

“They’re little accounts, but they’ve now figured out how to push a stock price, even with their insignificant size,” Rogozinski told CNN Business.  “They’re not going to stop looking for these things.”

The original WallStreetBets page has more than doubled in size since the GME rally, going from about 5 million at the end of January to over 11 million now — an explosion of popularity that’s put off some early adherents who broke off to form new, more specialized investing groups on Reddit and elsewhere.

So who won, David or Goliath? Maybe both.

The force of the January squeeze was powerful enough to make even the stodgiest of Wall Street elite sit up and take notice. US regulators are paying close attention, too.

“You’ll be hard-pressed to find a company that has over 100% short float now, right?” Rogozinski says. In other words, no Wall Street firm with any sense wants to end up like Melvin, a titan that was squeezed so hard by the GameStop surge it lost 53% of its fund in under a month. If you massively short a stock and run up your exposure, you’re putting a target on your back.

WallStreetBets, with all its crude jargon and machismo, became a check on institutional investors who had perhaps gotten too cozy. Not wanting to be wrong twice, firms have hired social media managers and subscribed to services that monitor social chatter. JPMorgan, for one, is currently testing a new tool aimed at protecting clients from losses tied to meme stocks, Bloomberg reported earlier this month.

“If you don’t have a clear view of what retail is up to, it feels like you’re driving partially blind,” Chris Berthe, JPMorgan’s global co-head of cash equities trading, told Bloomberg.

For better or worse, Jakab says, all of this has made Wall Street even better at making money.

“I think what’s changed is that Wall Street is totally aware of what’s going on,” says Jakab. “And they are not going to get caught out in the same way again. They monitor social media, they’re going to be more judicious about getting exposed.”

For all the so-called Apes accomplished, Jakab argues, in the end it was the little guy that got hosed in the GameStop saga. His book, “The Revolution That Wasn’t: GameStop, Reddit, and the Fleecing of Small Investors,” Jakab makes the case that despite all the talk of sticking it to the Man, the rally only tipped the odds further in Wall Street’s favor.

Perhaps the more significant legacy of WallStreetBets and the GME saga is cultural. Spend half a minute on the site and you quickly understand this isn’t a convention of Boomers in suits but rather a bunch of young Millennials and Gen Zers (still mostly male) talking about complicated options trades via memes and emoji.

“The best analogy that I can come up with is, you’ve had these seasoned professional poker players playing this game for decades, and now they’ve all had to scoot over to make room for this new player that doesn’t use the same rules,” Rogozinski says. “You have somewhat of a reckless individual that has a different concept of risk and a different objective. And so these players now have to adjust their strategy.”

Friday: US markets closed and half day of trading in London

May 24, 20223 min read
We use cookies on our website to give you the most relevant experience by remembering your preferences and repeat visits. By clicking “Accept All”, you consent to the use of ALL the cookies. However, you may visit "Cookie Settings" to provide a controlled consent.
Cookie SettingsAccept All
Manage consent