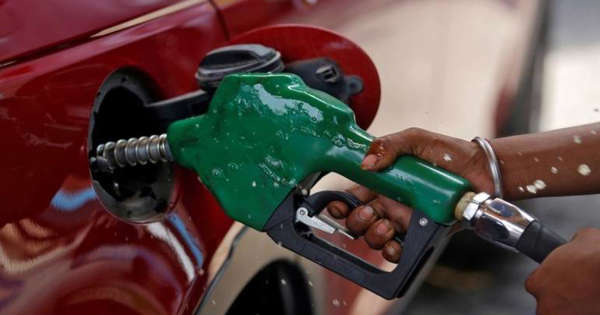 The stocks of oil marketing companies (OMCs) slipped 1-2 percent in the early trade on January 27 after petrol and diesel prices touched new high.

The retail price of petrol scaled a new high in Delhi on January 27 with oil marketing companies (OMCs) raising the prices by 25 paise a litre to Rs 86.30. Similarly, prices of diesel also increased by 25 paise to Rs 76.48 a litre.

It was on January 6 only that OMCs raised fuel prices after a gap of 29 days.

Though there were speculations of an excise duty cut, the government is yet to take a final call on this. The ministry of petroleum and natural gas had requested the finance ministry to cut taxes after prices started rising in the month of January.

During the current financial year, taxes on petrol and diesel were raised by Rs 13 and Rs 16, respectively, in the form of special additional excise duty and road and infrastructure cess.