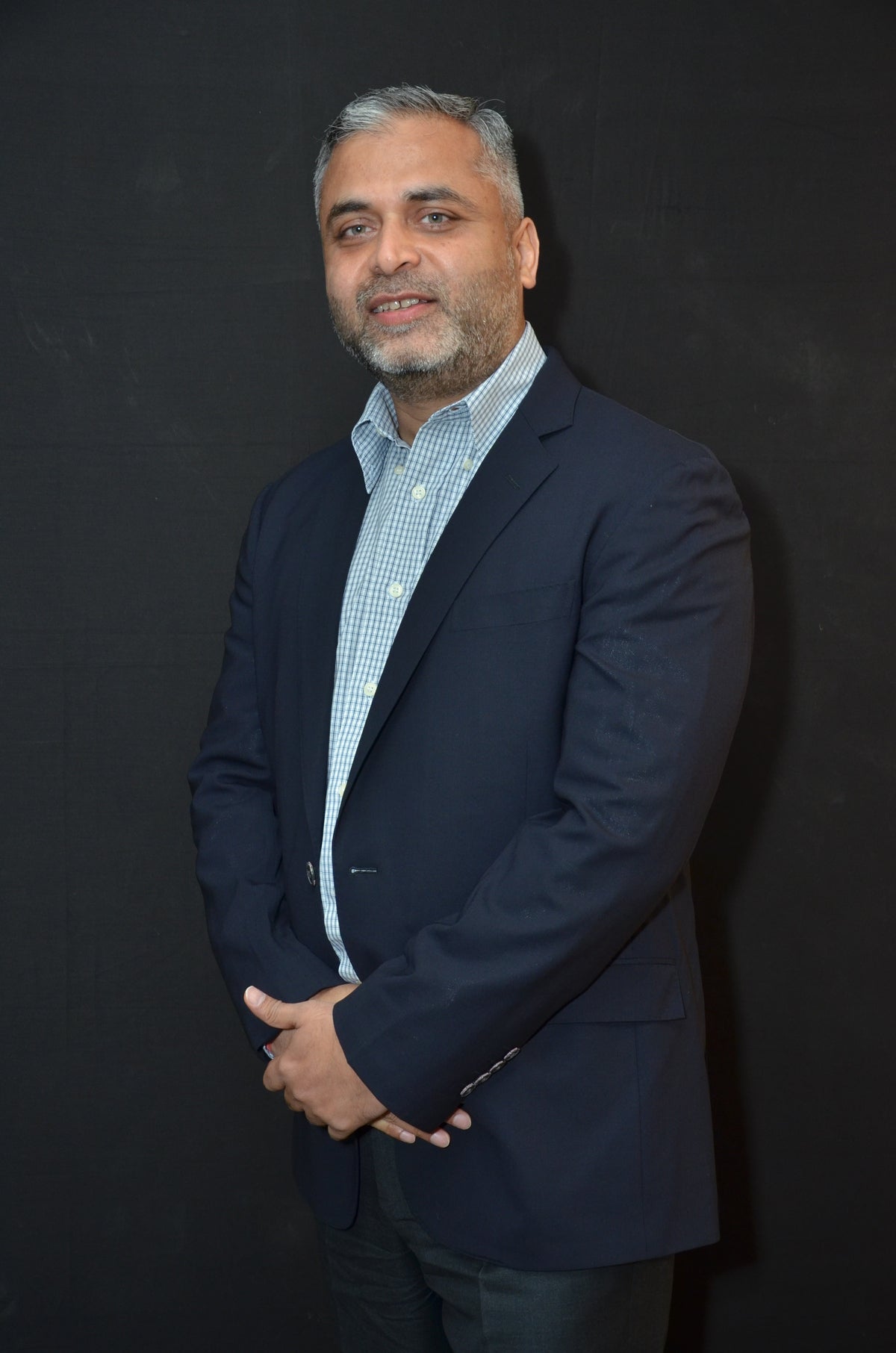 Ravinder Pal Singh, chief information and innovation officer at Vistara, resigned from his post in mid-January 2021, drawing to a close a five-year stint at the airline.

Vistara CEO Leslie Thng acknowledged Singh’s role in a written statement saying that, as a key member of the company’s senior leadership, “Ravinder has been instrumental in Vistara’s success, having built a modern, world-class, robust technology foundation for the airline.”

Singh told CIO India that he looks forward to the next leg of his journey as an educator and entrepreneur.

“The time has arrived for the convergence of skill development and the power of the industry to create mass entrepreneurship in India to solve big problems and generate meaningful employment,” he said. “Therefore, I’ve decided I will take up teaching in a new age university and also join a founder-oriented VC firm with a passion to redefine the country through entrepreneurship.”

In addition to winning the CIO100 Award consecutively in 2014, 2015, and 2016, he was also a winner of the ‘AI Wizard’ Special Award in 2018 for spearheading ‘Manthan’ – Vistara’s digital transformation project that focused on the development of robotics, big data, biometrics, and blockchain to enhance customer experience, decision making, and talent development.

Prior to joining Vistara, Singh worked at Air Works, Microsoft, and Accenture. He’s also a volunteer pilot for the Red Cross and says his passion for designing machines and flying will continue.

Commenting on the role of CIOs in the current scheme of things, he said, “CIOs have proven to be the unsung heroes during COVID. In fact, every IT professional has contributed to ensuring stability and continuity of life.” He added that in the world of startups, the ecosystem of OEMs and external experts play an influential role in the successful adoption of technology, and therefore, the courage to experiment plays a critical role.