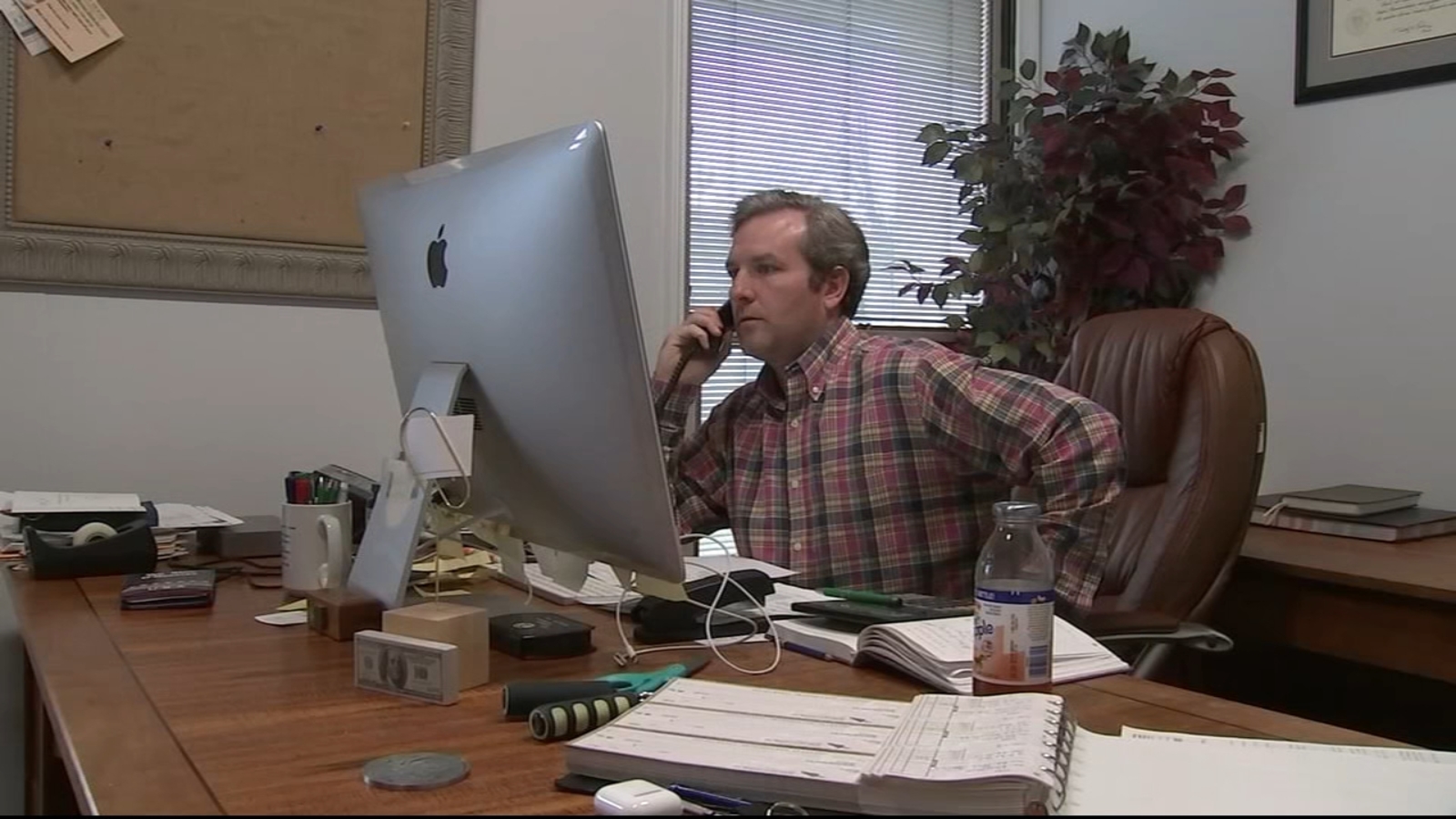 In a classic case of mistaken identity, Robin Hood Funding is taking a lot of heat right now.

As you may have guessed, it all stems from the similarity in their name to the investment and trading app Robinhood.

The company is currently in the hot seat after abruptly restricting trading of GameStop and other companies stock during a shake up on Wall Street sparred by smaller online investors.

Robinhood is now facing a class action lawsuit after blocking investors from buying shares of GameStop. The move caused an uproar and is also now being investigated by New York’s Attorney General.

O’Donovan wants to make it clear, his company, even despite the similarity in logo, has zero ties to the app.

He said his company, which deals in structured settlements and annuity payments, has been around for about five years.
“We are marketing to people that need cash that don’t necessarily have it. I don’t know if we’re robbing from the rich or giving to the poor so to speak, but we’re helping people that need cash,” O’Donovan said.

His best guess as to how Robinhood app users end up finding him?

Simple internet searches for a phone number from frustrated users unable to get in contact the other company.

“I’m not trying to leverage their name. The exact opposite. I would like the calls to stop,” he’s said.

O’Donovan said he has no plan on changing the company name. He just hopes people take a closer look when searching online.