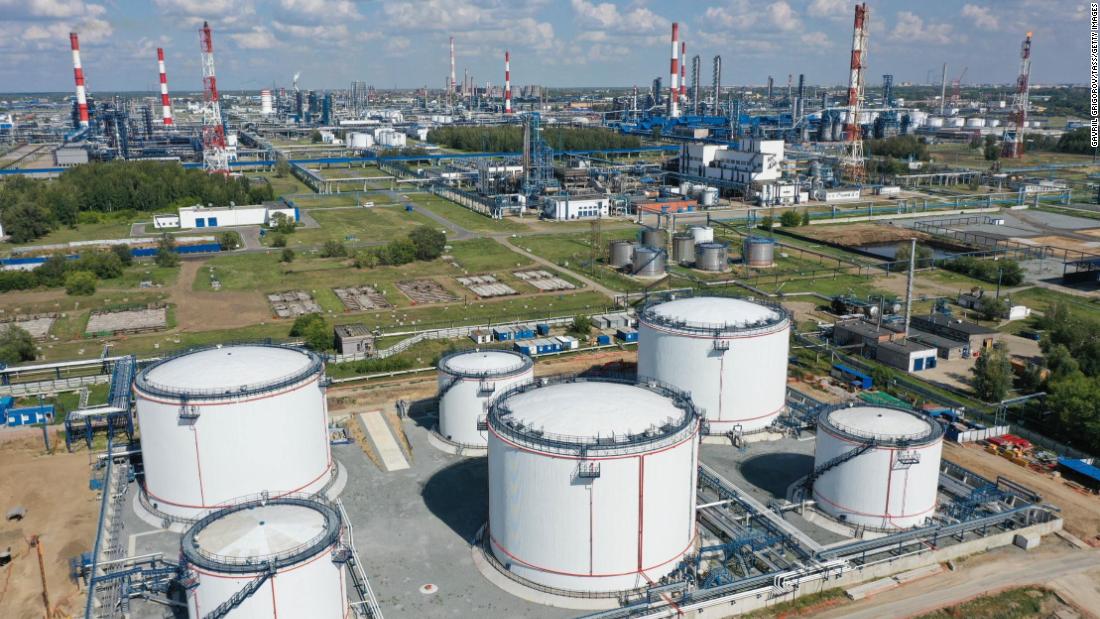 The Paris-based group said in a statement that while Russia is fulfilling its long-term contracts to European customers, exports are down from their 2019 level. Russia is the European Union’s largest supplier of natural gas.

“The IEA believes that Russia could do more to increase gas availability to Europe and ensure storage is filled to adequate levels in preparation for the coming winter heating season,” the energy watchdog said. “This is also an opportunity for Russia to underscore its credentials as a reliable supplier to the European market,” it added.

Established in 1974 by the world’s richest economies in response to an oil embargo by major producers, the IEA monitors global supplies and the transition to sustainable energy sources.

Gas prices have risen sharply across Europe as a result of depleted stocks, a strong recovery in demand, in particular from Asia, and low supplies from Russia. Other factors include a particularly cold and long heating season in Europe last winter, and lower wind energy in recent weeks, according to the IEA. Electricity prices are also soaring.

In a statement to CNN Business, Gazprom (GZPFY), Russia’s state-backed exporter of pipeline gas, said that the company has increased gas exports this year to a level “close to the historically recorded high,” which was reached in 2018.

“Gazprom supplies gas in accordance with the customers’ requests in full compliance with the existing contractual obligations and seeks to satisfy the requests for additional supplies due to the available possibilities,” it added.

But the IEA said that the European gas market could face “further stress tests from unplanned outages and sharp cold spells, especially if they occur late in the winter.”

The surge in gas, coal and carbon prices in Europe have sent electricity prices to their highest levels in over a decade. In Germany and Spain, prices in September have been around three or four times the averages seen in in the past two years, according to the IEA.

IEA executive director Fatih Birol said it would be “inaccurate and misleading” to blame the increase in natural gas prices on the clean energy transition.

“Well-managed clean energy transitions are a solution to the issues that we are seeing in gas and electricity markets today — not the cause of them,” he added.